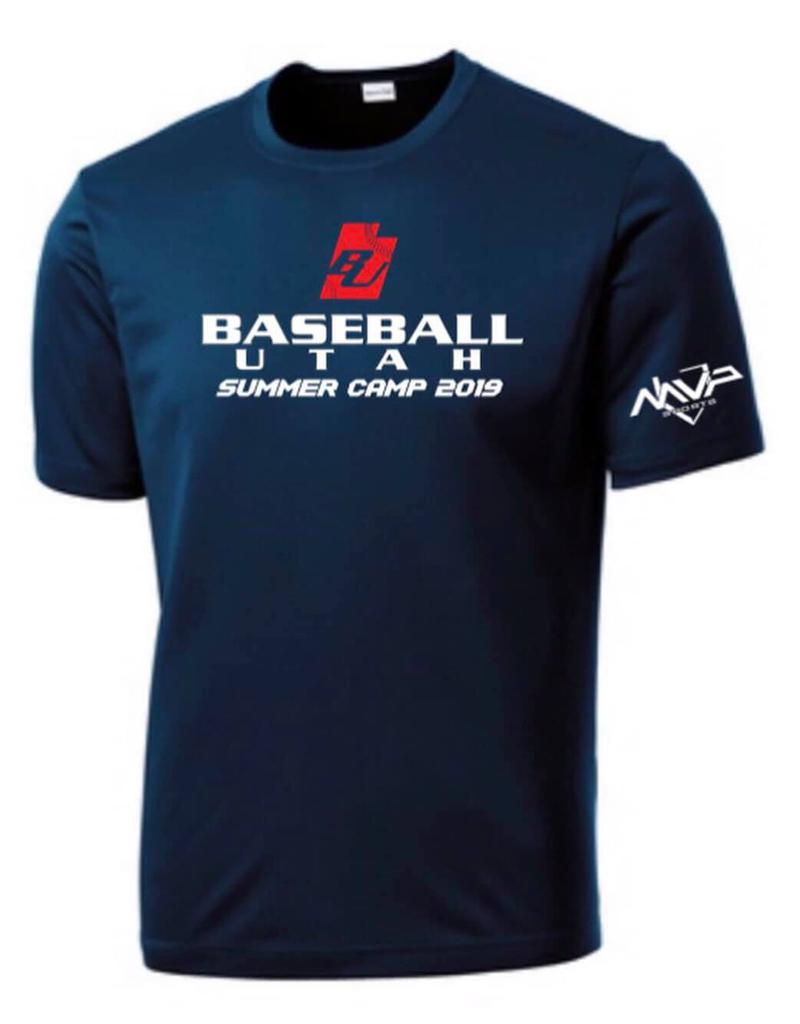 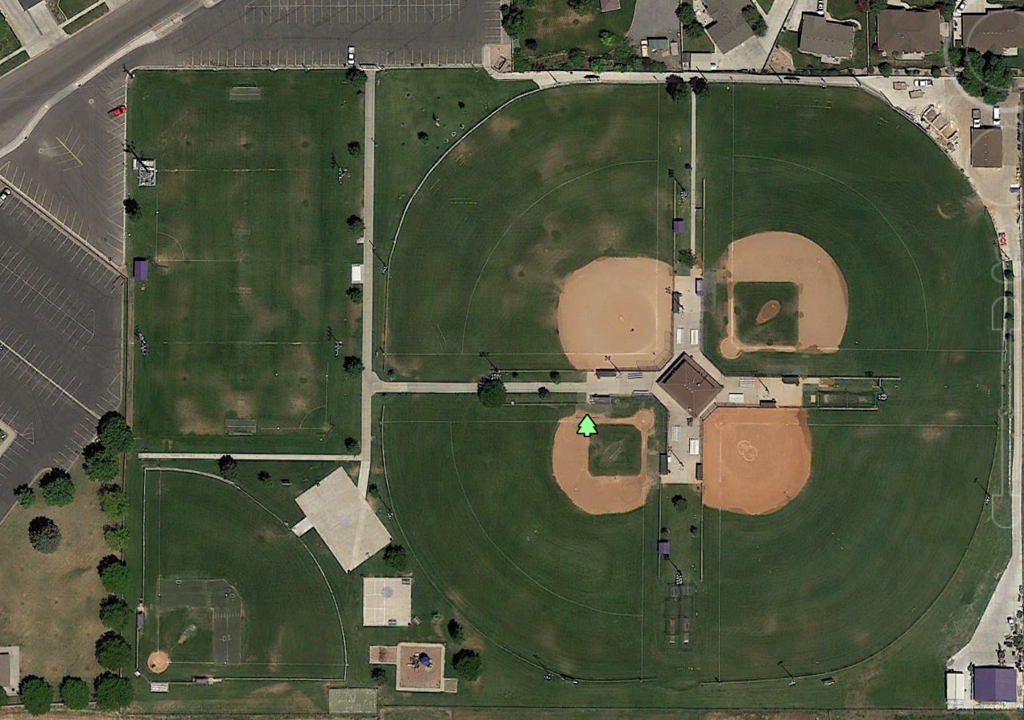 Blair finished his college career playing for BYU his Junior and Senior Seasons where he contributed to their success in 2002 and 2003.

Blair is now heavily involved in Baseball at the High School Level where he coaches for Spanish Fork High, and is a hitting instructor who focuses on mental approach and confidence.

Senior (2010): Became first UVU player to earn All-American status after he was named Third Team All-American by Louisville Slugger and PING! Baseball ... batted a school-record .456 and finished just .003 hundreths of a point behind national leader in average ... led the nation with 88 runs scored and was second among all Division I players in runs per game.  Finished career with .400 average, 30 home runs, 195 RBI, 350 hits and 75 doubles ... named Great West Conference Offensive Player of the Year. Started all 59 games at third base and in the third spot in the lineup. As  Junior he was Ranked 7th in the country with a .433 batting average while shattering the school record with 94 hits ... became the school[apos]s all-time hit leader with a base hit on May 1 at Northern Colorado ... named first-team All-Independent ... played for Anchorage Glacier Pilots in the Alaska Summer League. As a sophmore Jace Started all 54 games at third base for Utah Valley. Named to D-I Independent All-Academic Team. As a Freshman he was named to Ping! Freshman All-American 1st Team as a utility player (pitcher/third base) ... named to Louisville Slugger freshmen All-American team as a third baseman.

Jace is now pursuing his passion in Sports recovery and therapy, and has a son who is beginning his journey in the Utah Youth Baseball travel league.

Served a mission for the Church of Jesus Christ of Latter Day Saints.

Was drafted in the 2004 MLB Draft in the 19th round to the Milwaukee Brewers. Played minor league ball for the Brevard County Matanatees, and then the West Virginia Power. 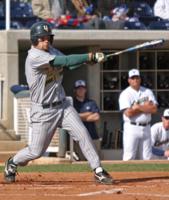 He is also currently involved in youth sports coaching his son in travel ball out in Stansbury, UT

Prepped at Spanish Fork High, where he was selected all-state with 55 assists as a shortstop and batted .410 ... named academic all-region in basketball and to the Kiwanis Hope of America Award ... three-time All-Region VI and two-time all-state in baseball ... was all-region in football as a senior ... lettered three times in baseball, basketball and once in football ... batted .416 for prep career ... three-time athlete of the year for Spanish Fork High ... coached by Jim "shoe" Nelson ... recruited by Utah, Pepperdine, Duke and Dixie.

Brad played his Freshman year at BYU in 2001...served a mission for the Church of Jesus Christ of Latter Day Saints... Sophomore year at BYU in 2004...Junior and Senior (2005-06) year at UVU where he contributed to their success.

Brad is currently involved in youth baseball where he coaches his sons 8U South County Crush Team, and his oldest sons 10U Utah Red Sox Team.

Matt has been very involved in youth baseball being a coach in the accelerated utah programs. He continues to coach his youngest son with the Utah Xtreme a program that he started years ago and has really become a big name in the world of youth baseball in Utah.

Prepped at Spanish Fork High School under coach Jim "shoe" Nelson and Coach Jeff "whites" Nelson. Nate was team captain, all region, and stood out as an Outfielder.

Nate played two years at UVSC for Coach Steve Gardner where he contributed to his teams success as a hitter and outfielder. He served a two year Mission for the Church of Jesus Christ of Latter Day Saints to Guatemala and is now married and has two children, and living in Lehi.

Nate is always around baseball attending several high school games, and youth games following is nieces and nephews around. He looks forward to getting his two sons Finn and Benji involved in the sport when they become of Age.

Brady then played for USF San Francisco Dons where he had a great career starting all three years. He contributed to their success as a hitter and fielder, and was known to hit the homer from time to time.

Played freshman year at SLCC, and will play sophomore year at BYU.